Ahmedabad: Riding on a pro-incumbency wave amid talk of his moving to Delhi in 2014, Narendra Modi is set for third consecutive victory. As per Gujarat Election Results 2012 trends at 12.53 pm, the Bharatiya Janata Party (BJP) is leading in 118 seats of the total 182 seats, the Congress is doing well only in 60 seats. Keshubhai Patel of Gujarat Parivartan Party (GPP) is among the two candidates of the party who are leading. Others are heading in two seats. An emphatic victory for Narendra Modi will mean that the chorus within the BJP for a bigger role in the party’s national affairs will grow. Modi has also won his Maninagar seat beating Shweta Bhatt of the Congress. He will address the press at 5 pm. As the BJP may cross its 2007 tally of 117 seats, Modi may very well become the face of the BJP for 2014 general elections. However, officially, the BJP today parried questions on whether he will be the party's prime ministerial candidate in the next Lo
Post a Comment
Read more

Pat Summitt stepping aside at Tennessee 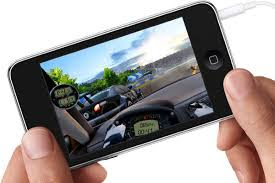 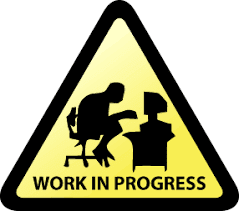 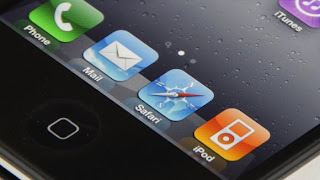 Pat Summitt stepping aside at Tennessee